The Problem with Stadium Recycling and Waste Management 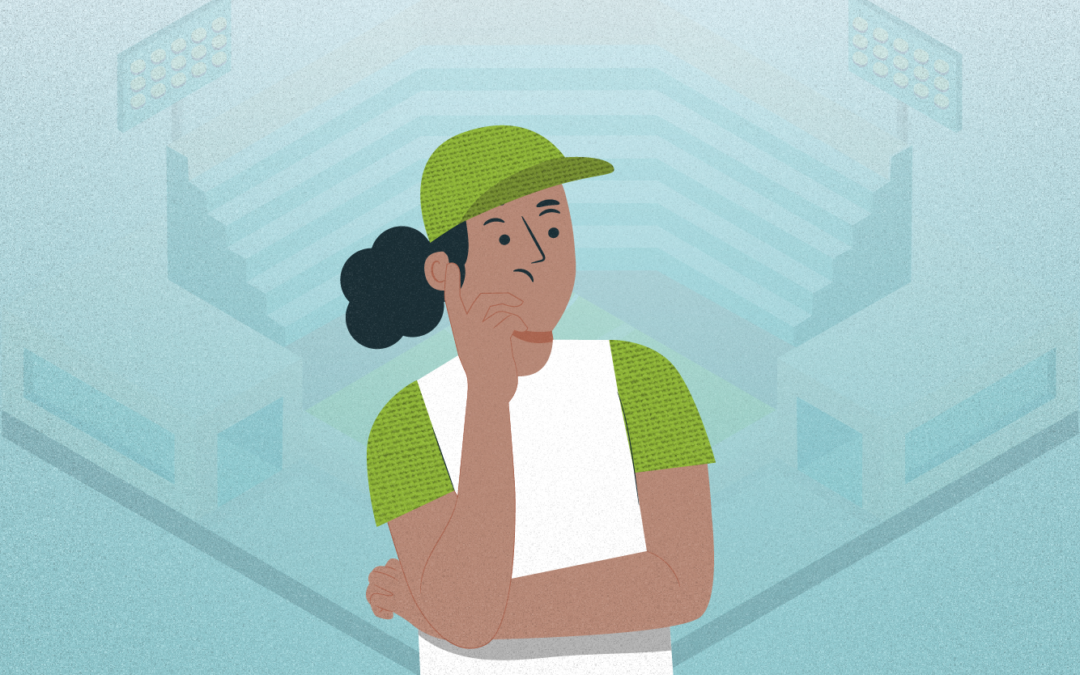 Ever wondered how much trash is generated at a regular football game? EPA reports that an average college football game produces around 50 to 100 tons of waste. Each year, the Super Bowl generates nearly 40 tons of trash. Across the US, sporting event attendees generate almost 39 million pounds of trash annually.

These numbers are scary, but stadiums are among the biggest and most crowded places. Some are designed with a seating capacity of over 100,000 people (as much as an entire city)! As a general rule of thumb, a large crowd means more trash and more potential stadium recycling opportunities.

In this article, we will discuss where and how to start stadium recycling and discuss stadiums that have implemented a sustainability program.

Stadium Recycling: Where to Start

At stadiums, tens of thousands of people gather to watch games, concerts, and other events. Generally, these places generate tons of trash and potential recycling opportunities. Running sustainable events and implementing a sound recycling program can not only help save the planet, but also thousands of dollars.

There are many opportunities to recycle both inside and outside of the stadium (like in the parking lot). The most common recyclables at the stadium include aluminum cans, plastic beverage bottles, and cardboard boxes. The best part about recycling these three is that they can be collected either separately or together. Additionally, recycling cardboard can be especially beneficial as it can save thousands of dollars in waste disposal.

Many stadiums around the United States are turning toward sustainable solutions. For example, the Climate Pledge Arena in Seattle uses rainwater from the roof to make ice for the hockey team. When Falcons fans recycle beer or soda cans, the Mercedes-Benz Stadium in Atlanta cashes in the aluminum and uses the money to build new houses through Habitat for Humanity. Minneapolis takes things a step further by reusing, recycling, or composting any waste generated during the Vikings games and turning the rest into steam that’s used to heat downtown buildings. They also composted or recycled 91% of the trash the 68,000 fans threw out during the 2018 Super Bowl Lll.

How to Get Started with Stadium Recycling?

The first step in starting a stadium recycling program is running a waste audit. The goal is to identify the most common items in your waste stream and evaluate your current waste disposal methods. In most stadiums, the waste stream looks something like this:

The next step is to set some achievable yet measurable aims. For example, having a waste segregation system to enable better recycling or separating food waste from general waste and mixing it with green waste to be composted.

Lastly, put the plan into action and try to improve over time. However great your plan may be, there are always some areas that can use improvement, and the best way to identify those areas is by observing and adjusting the program over time.

How to Run a Successful Stadium Recycling Program?

While we see stadiums as a whole, it’s important to realize that facilities like these have several distinct areas like parking lots and concessionaires. Each of these areas poses a specific challenge, which must be addressed separately.

Recycling outside of the stadiums is almost as important as doing so inside. That is especially important since tailgating is popular, which generates a large volume of recyclable and compostable materials. While you can place recycling bins alongside the regular trash bin, using a permanent or semi-permanent bin has the potential to become damaged. This issue can also be addressed by passing out collection bags to the stadium attendees and asking them to collect their recyclables and leave the bags in the parking lot on their way out.

The first contact point between the attendees and the venue is the gate. Since many stadiums prohibit outside food and beverages, placing recycling containers to collect recyclables like plastic bottles can be highly effective. Putting prominent and easily-visible signs on the bins can smoothen the process and educate people on the go.

Concessionaries are some of the most crowded places and generate a big part of potential recyclable and compostable materials. Since most stadiums do not allow people to bring outside food or beverages, concessionaries control most of the generated trash and can be a key partners in facilitating stadium recycling.

One of the most widely-used and widely-disposed materials by concessionaires is cardboard. Most concessionaires discard tons of corrugated cardboard, which can be easily recycled. Concessionaires can take measures to implement stadium recycling by using recyclable materials and packaging that cuts down on waste.

The stadium seating areas are a gold mine for potential recyclables and compostables. People love to eat and drink while watching the game and they generally leave the containers and packaging in the seating area. A post-event cleanup throughout the seating area is labor-intensive and time-consuming, but it’s the best way to collect recyclables.

While the seating area may sound like a great spot to place a recycling bin, it’s generally not a good idea, considering the limited space. Therefore, public areas like hallways and restrooms are a much better place for recycling bins. Even though most stadiums have an adequate number of trash cans, they may not be positioned correctly (in high-traffic areas). If it’s a choice between looking for a recycling container and using a trash can, most people will choose the trash cans, so facilities should consider placement very carefully in order to optimize recycling efforts.