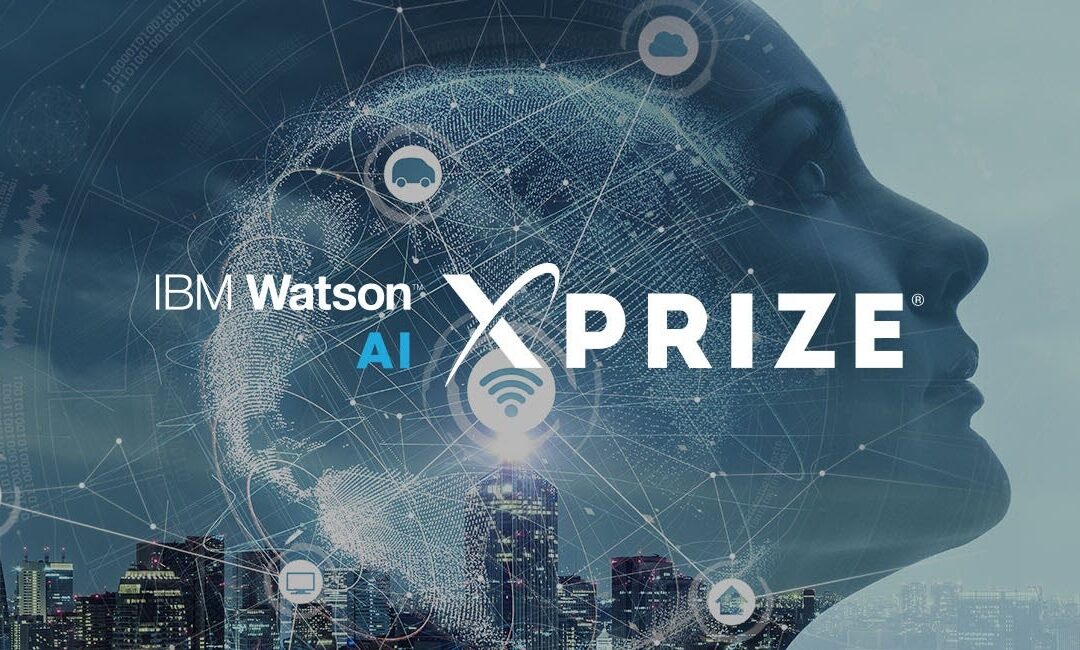 CleanRobotics is among ten companies still in the running for the IBM Watson AI XPRIZE, an international competition for tech companies making a humanitarian difference.

The quest for the $3 million first prize began in the summer of 2016 with more than 100 teams. The competition’s winner will be announced by early April.

CleanRobotics CEO, Charles Yhap admits he’s pleasantly surprised CleanRobotics has made it so far in the competition, but thinks a few factors have helped.

“The problem we’re trying to solve is a pressing problem,” Yhap said. “With the climate crisis coming to a head, any technology that is intelligently trying to attack carbon emissions and climate change is really going to capture the imagination.” Yhap said if CleanRobotics wins, the prize money would go to expanding the company.