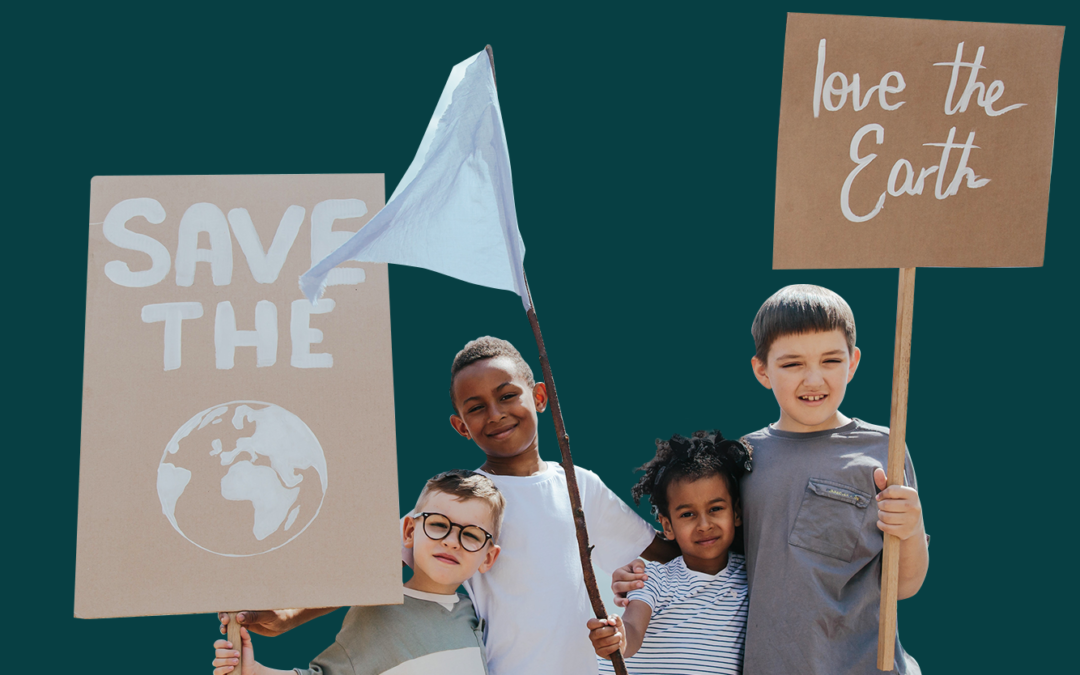 Every year, on April 22, billions of people celebrate Earth Day all over the world. Only about half a century ago, the world was largely unaware of how environmental issues such as pollution and deforestation are affecting the planet.

The very first Earth Day was celebrated in 1970. The original idea was to educate university and college students about environmental issues and to get them on the national policy agenda, which was largely successful. As climate change becomes an existential threat to life on earth, it comes down to humans to resolve the issue. While the problem may not be old, we can’t delay it any further. Only by recycling, reusing, and reducing can we achieve zero waste and battle the environmental crisis.

In this article, we will discuss the history and importance of Earth Day along with how to get started on your zero waste journey.

The History and Importance of Earth Day

In 1969, an oil slick caught fire on the Cuyahoga River in Cleveland. The image of “The River Caught Fire” motivated people to change and protect the environment. In 1970, Senator Gaylord Nelson from Wisconsin organized a National demonstration to raise awareness about environmental issues.

The efforts of Senator Nelson and the others did not go in vain. Within one year of the first Earth day, about 25% of Americans believed that protecting the environment is important and many environmental policies were passed including:

Over the coming years, the day was celebrated as Earth Day making Senator Nelson an icon for the environmental movement.

The Problem: Climate Change and Pollution

Did you know, water covers about 70 percent of the earth, but less than one percent is actually accessible to us? According to WHO, ambient air pollution accounts for nearly 4.2 million deaths per year. There are about 2000 open landfills in the United States, and a whopping 91 percent of the plastic is never recycled.

If we talk numbers, then there are thousands of reports available that can tell you that climate change is real. We hear about animal species going extinct, but climate change poses new problems to the survival of humans as well as animals. Melting glaciers, rising sea levels, heatwaves, and droughts are just a few of the many problems it causes.

Scientists believe that temperatures around the globe will continue to rise largely due to the emission of greenhouse gases produced by human activity. The solution to these problems is zero waste. Let’s take a look at what zero waste is and how it can help the planet.

The Solution: A Zero Waste Future

To do something about climate and changing the very planet we live on, a zero-waste lifestyle is critical. Zero waste is a set of principles that are focused on waste prevention. We are encouraged to redesign our lifestyles where all products are reused.

“We are the first generation to feel the effect of climate change and the last generation who can do something about it.”

Zero waste is good for the environment, economy, and the community we live in. Recycling, reusing and reducing creates about 10x more jobs than average disposal. Making an aluminum can from recycled material takes 20x less energy than raw materials. We waste more than $31 billion worth of food every year, what if it was rather distributed among shelters, food banks, etc.

Here are some of the top benefits of zero waste:

Zero waste is the future, but how will we get there when people are still struggling with what and what not to recycle. Even 20 to 25 percent of the items submitted for recycling are non-recyclable trash. Recycling rules are often confusing and vary from place to place.

More and more companies are moving towards a zero-waste future including the big players like Microsoft and Google. Designed mainly for high-traffic facilities, TrashBot can help your company reach its zero waste goals. On top of trash sorting, TrashBot also offers features like fullness indication, waste data via an online dashboard, real-time audits, and a monitor for data-driven education. Since it relies on AI, it’s about three times more accurate than humans.

So, this Earth Day, start your own zero waste journey and make a difference!