Contamination in recycling, how the US might be throwing away $5 Billion worth of trade 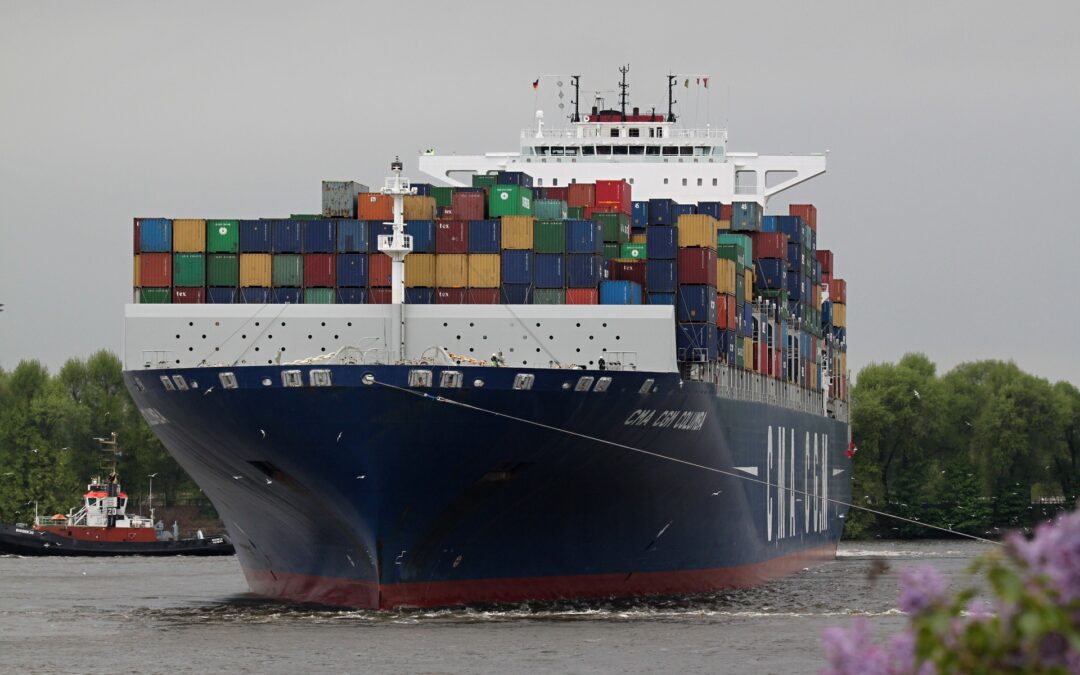 When you go to throw away your empty pizza boxes, hair spray bottles, or light bulbs, do you know which bins they belong in, or how to dispose of them properly? If you aren’t sure, don’t feel too bad – many Americans also don’t know. The average American only has a 30% accuracy rate (worse than random) when it comes to sorting their waste, and this lack of understanding has created a crisis within the reycling industry. In fact, contamination in US recycling has impacted the global recycling industry and put nearly $5 billion worth of business at risk.

A brief primer on how this recycling trade has worked so far with China: a large number of container ships come from China to the US, and because of the trade deficit, there is very low demand for space on these ships upon returning to China. Thus, shipping companies offer huge discounts for the return leg, such that it is cheaper to send solid waste to China relative to transporting that waste from Los Angeles to Chicago through rails. This has also led to a rise in the number of recycling plants in China.

Unfortunately, in July of this year, representatives from Beijing notified the WTO that China plans to ban the import of 24 varieties of solid waste, including many types of plastics and paper that the US has been shipping to China for decades. China has cited concern for its environment as the main driver for this ban, claiming that hazardous materials have been found mixed in with the solid waste, which poses a threat to its ecology and its people’s health.

The announcement of this ban has made American recyclers nervous, as it leaves little to no time to transition to or explore new markets. Adam Minter, writer of the book Junkyard Planet, argues that this move might have counter-intuitive (and possibly counter-productive) effects on China’s ecology, given that US waste tends to be cleaner and more appropriate for recycling as compared to Chinese waste. Additionally, this ban could drive Chinese recycling facilities out of business, which may in turn lead to reduced recycling in China, more landfill waste, and an increase in environmental pollution.

These global economic shifts are a result of contamination in recycling, as current infrastructure is not capable of managing the large amount of waste that people generate. We currently lack a method for effectively separating valuable recyclables from unwanted and hazardous materials, which will require a point-of-disposal separation method that immediately and accurately sorts waste as it enters the stream. Many cities and organizations are making efforts to best sort the trash as it enters the stream by providing many different types of receptacles like Landfill, Recycling, Paper, etc., but these efforts are still vulnerable to human error or apathy.

At CleanRobotics, we have developed the TrashBot, which is a smart receptacle that automatically separates landfill waste from recyclables at the point of disposal. By using machine learning, computer vision, and a network of sensors, we have created a solution that can help avoid negative impacts on US trade or environmental pollution.

So while you might not be sure about how to get rid of dirty coffee cups or broken water bottles (unless maybe you are), do your part to promote sustainability by sharing information about the TrashBot and CleanRobotics with your friends, coworkers, and local community! Waste is a messy problem – let TrashBot sort it out for you.

Alternatively, if you are interested in working with us, please contact us! See our Careers page (here) for more details.